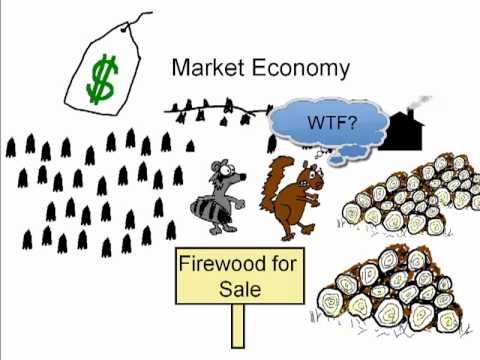 At the conclusion of the …