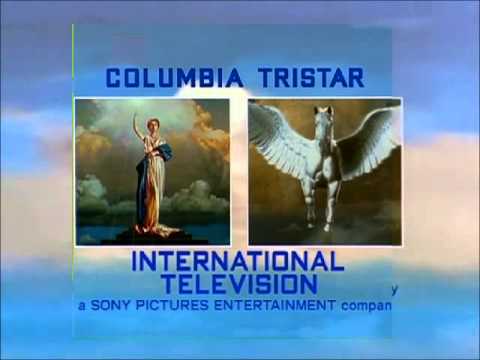 Airline tragedy that killed 176 individuals is testing international protocols for investigating air disasters. Iran still points to the unintentional downing of an Iranian passenger jet by U.S. forces in …