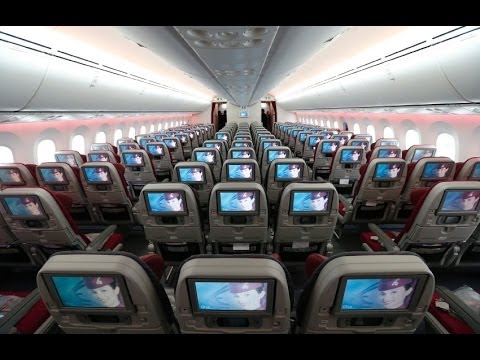 And when, for most businesses, borrowing rates stay beneath their potential revenue …