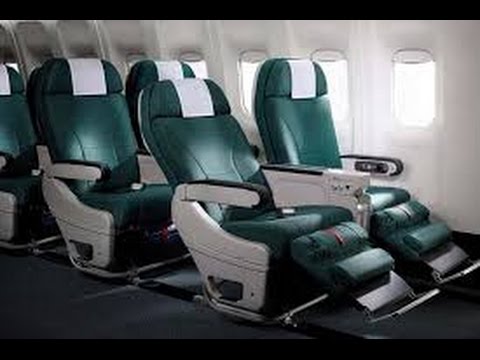 The final word purpose is to sustain real GDP progress at …