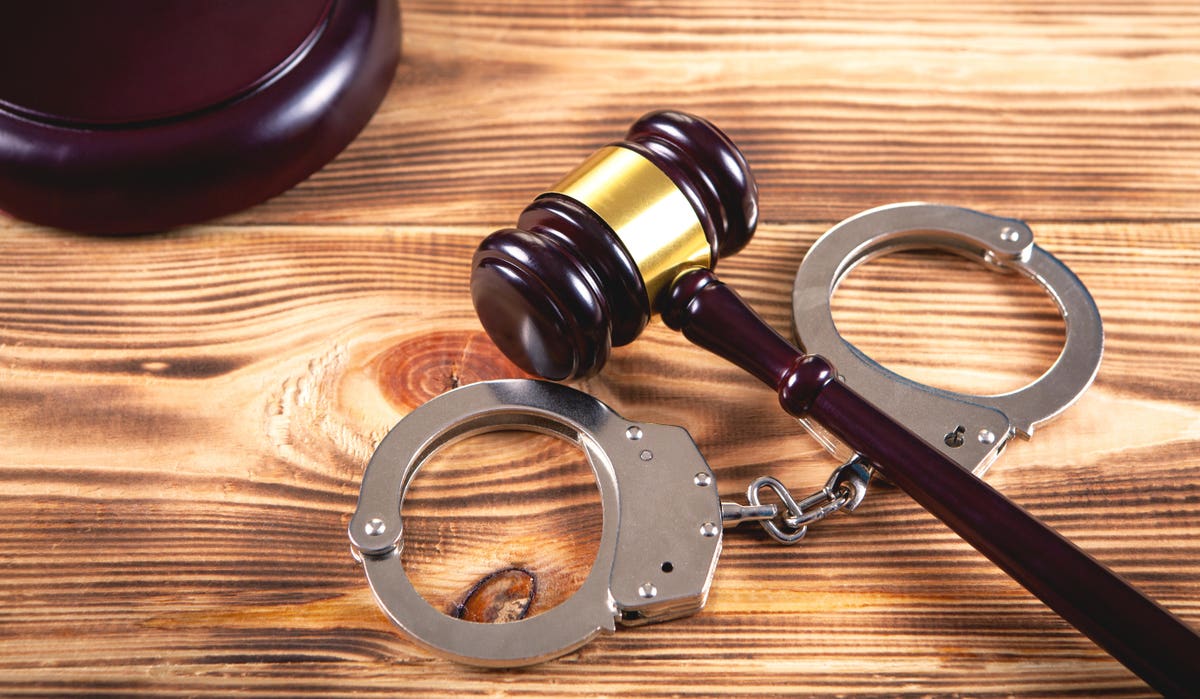 The criminal justice system is facilitated by the need to enforce a legal code. This is why it permeates through the inception, trial, and punishment of an offender of the law. There are different expository reviews in ReviewsBird.com. These reviews acknowledge the need to create a standard justice system while they praise the work of the institutions saddled with the responsibility.

The criminal justice system involves three branches which are the police, the courts, and the corrections system. This system helps in the investigation of crime, the gathering of evidence, prosecution in a court of law, and eventual punishment for offenders. For many clients opinions reveal that this system is complete, but the political play reduces the functionality of the system.

The justice system enforces law through the constitution. There are different rights for assumed offenders, and one of them is the Miranda Rights. There is also the Fourth Amendment Prohibition which protects citizens from abrupt search and seizures. Investigations are made, and when there is enough evidence to present to a court of law, the police hand over every case of offense to the courts. The below is the breakdown of the institutions behind the criminal justice system.

This category is the civil force. The police are saddled with the responsibility of enforcing public order and law in the three levels of society. Although no unified police force exists in the USA, there are recognized law enforcement officers. They operate under special government agencies like the Bureau of Alcohol, Tobacco, Firearms, and Explosives (ATF), Federal Bureau of Intelligence (FBI), and the Department of Homeland Security (DHS). These officers engage in their distinct field of expertise all to maintain law and order in the country. There are also county police officers who often respond to emergencies and are often on patrols to maintain societal order. The state police reserve the authority to enforce statewide laws. This means that they’re in charge of regulating traffic on highways and they also have jurisdiction over the state. In short, there are federal, state, and local or county law enforcement agents.

The court is where a criminal is tried after being identified by the police. With the authority it has by the US laws; they make decisions solely in concert with those laws. There are federal courts and state courts; and they oversee different issues. Federal courts include the Supreme Court of the USA, and they deal with issues like government lawsuits, military justice, trade disputes, and other federal matters. The State courts are structured in three levels: trial courts, appellate courts, and state supreme courts.

This is the prison system that supervises convicted and sentenced individuals. There are correctional facilities and incarceration facilities.

This system has safeguarded law and justice in the United States. In a court case, the judge and jury are often present. They only attend to cases tended by law enforcement agents after all investigations prove the guilt of an offender. However, sometimes a defendant is found “not guilty”. This could be due to many reasons such as set up crimes, or crimes committed without mental independence. And sometimes, an offender is declared not guilty because there is a powerful lawyer to defend the offender.